1.     By signing the EU-Tunisia Association Agreement with the regime of Ben Ali, the European Union has made this country one of its departments and its people consumers and a mass of cheap labor for the greater benefit of European and multinational corporations. However, the free movement of products and merchandise has not been accompanied by the freedom of movement for people. The golden bridge offered to European corporations has not given reciprocal civil rights to Tunisian citizens. While European Union citizens are welcome in Tunisia, while they can enter and stay in the country as they wish, Tunisian citizens are effectively considered to be undesirables in European Union territory. In fact, the agreement establishes Tunisia as a submissive new “protectorate.”

2.     The Tunisian protectorate has gone into debt to banks and governments of the European Union. The interest on this odious debt, while it represents a drop in the ocean of the financial crisis that faces the European Union today, is a significant sum for Tunisia, diverting funds from education, health, and development in general.
3.     The Tunisian Revolution is far from complete. The dictator whom we prefer to call the “dictated to” is gone, but the apparatus of power and corruption established during his reign is still in place. The Tunisian people still have work to do to finally implement a real democracy. They should find their own way to do this, away from the “advice” offered by friends who discovered Tunisia after January 14, 20111. All of these new “friends”, from Madrid to Warsaw by way of Berlin, Munich and Bucharest, have rushed to offer their own model of democratic transition, accompanied by promises of purses of Euros. But now the crisis in which most European countries find themselves, beginning with Greece and Spain, shows the impasse which many of these countries face after the transition from dictatorship to the “democracy” of the market and its masters, the banksters.
4.     Spurred on by the Tunisian and Egyptian revolutions, the people of Europe, beginning with the “no future” youth, precarized and tricked, have launched massive movements of revolt, questioning the system of democracy by delegation, so-called “representative”, which they rightly consider no longer represents them. Millions of European citizens have occupied the squares of Athens, Madrid, Barcelona, Lisbon, Berlin, Frankfurt, Paris, Rome, London and dozens of other cities on the continent. These movements enter history under the name Indignants.
5.     Beyond their great diversity, the social movements which agitate the European Union have one common denominator: the refusal of the austerity plans dictated in Brussels, Frankfort and Berlin to solve THEIR crises by demolishing the social gains of the last 67 years  and by dismantling vital public sectors: education, health, welfare, pensions, transportation and energy. These movements are struggling to salvage the possibility of bare survival of the majority of the population and the endangered rights of its citizens. In this respect, the people of the European Union see their situation approaching that of those in the southern Mediterranean, Tunisia included.
6.     As world citizens living in Tunisia, we consider ourselves part of these movements. Our aim in going together is to build a bridge between the peoples of Europe, Tunisia and the rest of the Mediterranean, becoming roving ambassadors for this European Union of the Peoples which is emerging against the European Union of  banksters and corrupt politicians who do their bidding. To this end, we plan to gather, to inform, and to act.
7.     Informing
With every means at our disposal, we want to inform Tunisian citizens of the situation in Europe and European citizens of the situation in Tunisia.
8.     Meeting
We will work to establish horizontal partnerships between groups of European and Tunisian citizens to develop alternative common and autonomous projects.
9.     Acting
We want to participate locally with initiatives launched by movements of social mobilization in Europe and in association with all motivated Tunisian citizens.
10. Every interested citizen of Europe and of Tunisia can contact us and participate in our activities.
EuropeanRevolution- Tunisia, 1st of May 2012 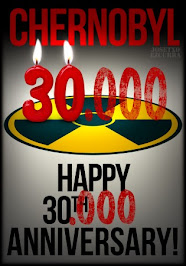 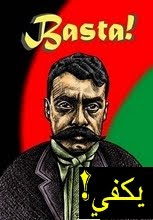 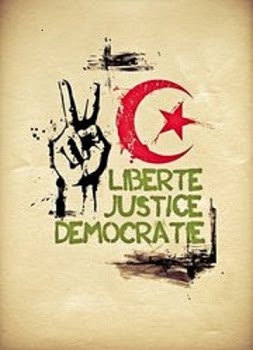 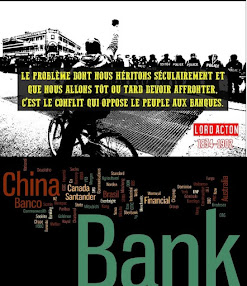 Preliminary Report of the Truth Committee on Greek Public Debt 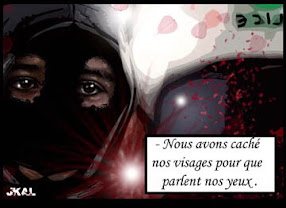 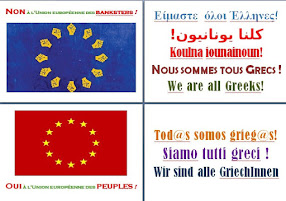 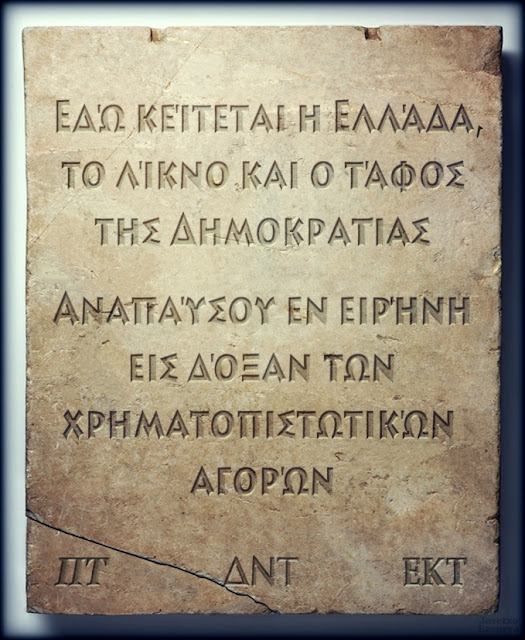